6 Types of Naan Bread You Should Make In Your Tandoor

Naan bread is a type of flatbread baked in a Tandoor. There is no doubt that Naan bread is one of the most popular flatbreads served with Indian food. Naan bread is mostly served in the northern states of India, Pakistan, Iran, Tajikistan, Uzbekistan, Bangladesh, Afghanistan, and a few countries near India. Naan bread is […]

Naan bread is a type of flatbread baked in a Tandoor. There is no doubt that Naan bread is one of the most popular flatbreads served with Indian food. Naan bread is mostly served in the northern states of India, Pakistan, Iran, Tajikistan, Uzbekistan, Bangladesh, Afghanistan, and a few countries near India.

Naan bread is tender and chewy if they come out fresh from a Tandoor. It is delicious in its own way and is served along with your favourite dish.

If you didn’t know, there are many types of Naan Bread that you can taste and try, and out of those Naan bread, we bring you the 6 best Naan Breads you should make in your tandoor.

This one is for those people who love butter and garlic. The butter garlic naan would go best with Curry, Butter chicken, Dal makhani, Rajma, and Kofta.
You can also make this as your pre-meal food, and pair with achaar. The Butter Garlic Naan comes with melting butter and small chunks of garlic on it.
Looking for Certified Coal Clay Oven in Canada? Mainra Traders sells certified coal clay ovens in Canada at affordable prices!

Who doesn’t love chilli cheese naan? This type of flatbread comes with chopped green chillies and processed cheese stuffed in it.
Make sure to eat it right after it comes out of the Tandoor. You would want to taste the melting cheese while it is still hot and chewy. You can try chilli cheese naan with Dahi, curry, Daal makhni, and Shole.

Somewhat similar with the Paneer Masala Dosa, the Masala Paneer Naan is stuffed with red chilli powder, dried mango powder, paneer, turmeric powder, salt, and black pepper.
Try this one for your breakfast and pair it with Sambar, Curry, Dal makhni, or Dahi.

If you love lamb meat, then you should definitely make Keema naan in your Tandoor. This one is really mouth-watering. The Keema naan is filled with small chunks of lamb meat, keema, and 2-3 cubes of salted butter.
Don’t have a Tandoor? Don’t worry! Mainra Traders offers Free Delivery tandoor the USA! Give us a call or send as an e-mail and we will make it happen. 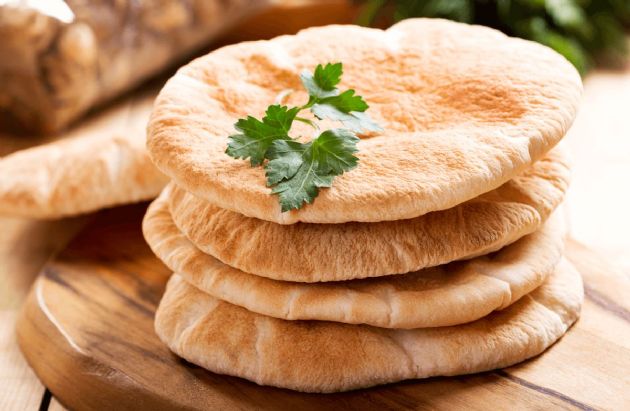 Instead of getting egg and bread, why not add your eggs in your naan? This one is one of the best egg dishes you could try.

Considered as the classic, you wouldn’t want to miss out the Amritsari Naan which is often considered as the best type of veg naan. This one is rubbery and chewy and is best served with Punjabi dishes such as Dal makhni, Shole, Curry, Rajma, Sarso ka saag, and Kofte.
The Amritsari Naan has sprinkled coriander greens on it, and make sure you add butter on your Amritsari Naan so you can add a rich buttery flavour in each bite you take.