Unique Barbeque Styles – The Tandoor! Nowadays people are using the microwaves and electric ovens, but in the past, people used to cook food over fires on earthen ovens and fire ovens. Also, nowadays people enjoy barbeque for cooking purposes devoting ample time on cooking. Also in some parts of the world tandoors are a […]

Nowadays people are using the microwaves and electric ovens, but in the past, people used to cook food over fires on earthen ovens and fire ovens. Also, nowadays people enjoy barbeque for cooking purposes devoting ample time on cooking. Also in some parts of the world tandoors are a fantasy of some people for cooking. Cheap Certified Tandoor Oven Canada is available for easy cooking. 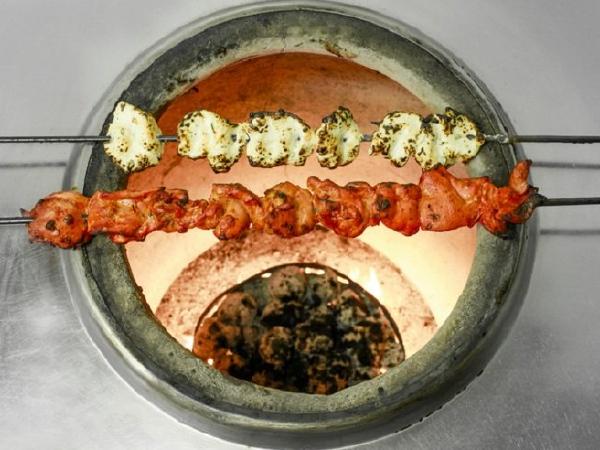 Tandoor is actually a clay cooking pot; its shape is cylindrical, like a drum and is mostly used in cooking Middle Eastern and Eastern food. Tandoor works as an oven with the heat generated from inside. Usually, the tandoor oven is heated with charcoal. The meal cooked in tandoor has unique flavor and taste.
Tandoor is mostly famous to cook Indian dishes; however, the tandoor originated in ancient Persia. Persia is nowadays synonymous with Iran. Other than Iran and India, the tandoor is also used in many countries like Armenia, Turkey, Pakistan, and Afghanistan, in addition to central Asian countries. Tandoors are widely used in these countries with people cooking almost all their meals in Tandoor. Sometimes tandoors are buried under the sand in the commercial area. In some homes, the tandoor is the part of the kitchen, with tandoor sitting beside other home equipment solely used for domestic purposes. 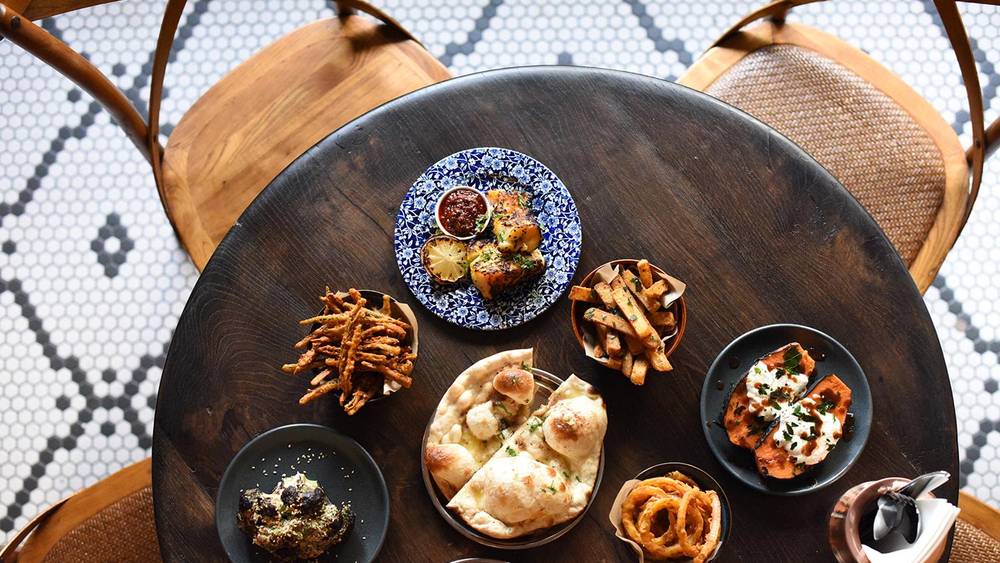 In the market, there are different sizes and styles of tandoors available. The central clay tandoor is the most popular of all. Typically the heat is produced in the tandoor with the help of wooden or charcoal fire while gas models are also getting popular these days. Modern tandoors are cased in stainless steel resembling other kitchen appliances usually found in the home or a restaurant kitchen.

If we talk about the taste of tandoor dishes, Indian dishes like chicken tikka are the mostno opener. To cook dish like chicken tikka, the chicken pieces are cut into small cubes of meat and then marinated in a rich mixture of spices with yogurt. Adding different spices gives extra flavor to the meat. After the margination is the right time to cook meat in tandoor. Mostly meat is threaded onto skewers and put into the tandoor facing down. To add the fragrant boost to the dish, it is recommended to add herbs. You can also cook fish with a Certified Tandoor oven lower price Canada.

The Indian dish tandoor chicken is also a well-known dish which is cooked in tandoor with its name also taken from the tandoor. Amongst all the dishes the primary use of tandoor is to cook flatbread like naan and roti meals for any time of the day and throughout the year.